From Balcony to a Garden 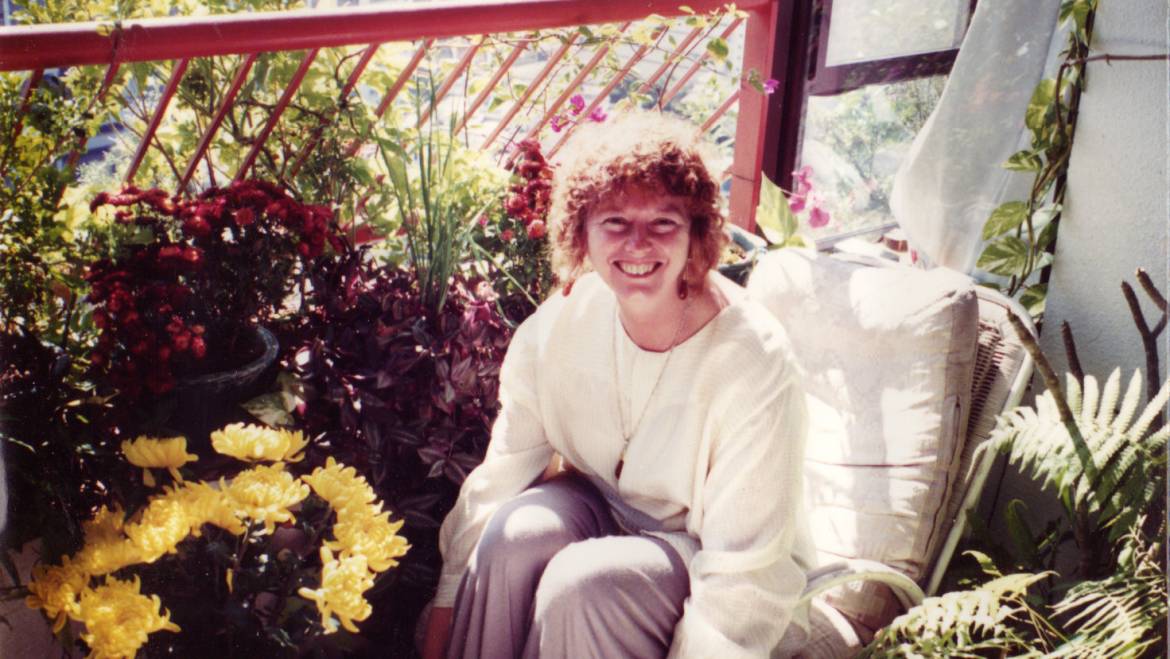 In Hong Kong I had a balcony, several floors up in a high rise. The first one was like an opera box with glass sides and always felt scary. The second one was deep with its own stout walls, an extension to the room but a haunt of huge wolf spiders.  The second one was deep too with built in planters as well as walls that became covered in creepers. Birds came to feed there; kingfishers used it as a staging post to the disused quarry, now a mountain lake. Sparrow hawks hunted the little birds and a ficus in a pot puts its roots up a drainpipe to wave about in the air of a flat roof and also down 12 floors to the ground. Which blocked everything and when it was cut out of this it caused a minor flood. Ferns grew to the size of rhododendrons. It was of course subtropical, warm humidity and there was never an autumn or winter when everything died down.

The garden in France was my first real garden and for two years before I arrived to become a hands-on gardener I read gardening books and planned and planned and planned. There was nothing here, just an old strip of a lucerne field, (Alfalfa, medicago sativa), a small square of green with an old lilac next to the kitchen, some scrubby hedges, a rubbly terrace and two big banks where earth had been dug out.

But the potential was huge as it was already divided into different areas or rooms as garden designers call it. At distance all the way from HK, someone read my notes and planted trees and shrubs for me so that when I finally got to France, the bones were made. Now to begin planting for texture, for colour and for scent. And so it goes on, an ever-changing canvas.