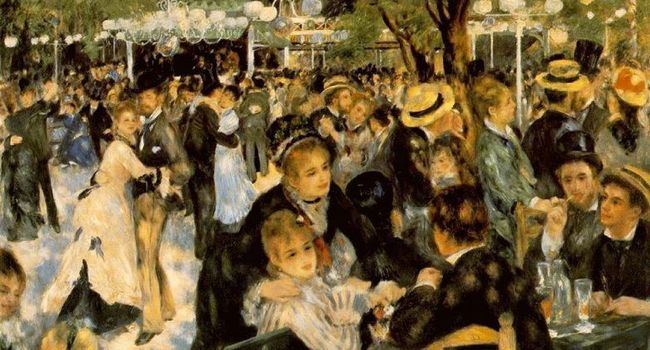 A long hot summer in 2018, although France Meteo says it was not as hot as 2003. However night time temperatures stayed in the mid-20s, which is uncomfortable without a fan. At least no one had to wear layers and layers of clothes as they did in the 19th century summers.

An innovation that came about at that time as a result of the new railways in France was the idea of a holiday away from where you lived. Easier travel for all and less isolation. And something that came with that was the Guinguette. They were places where you could buy an inexpensive light white wine, a lively green wine, perfect for summer drinking. Often they were built by the rivers, with an open air feeling and also with a dance floor. In a way they were the first ‘pop up’ restaurants. 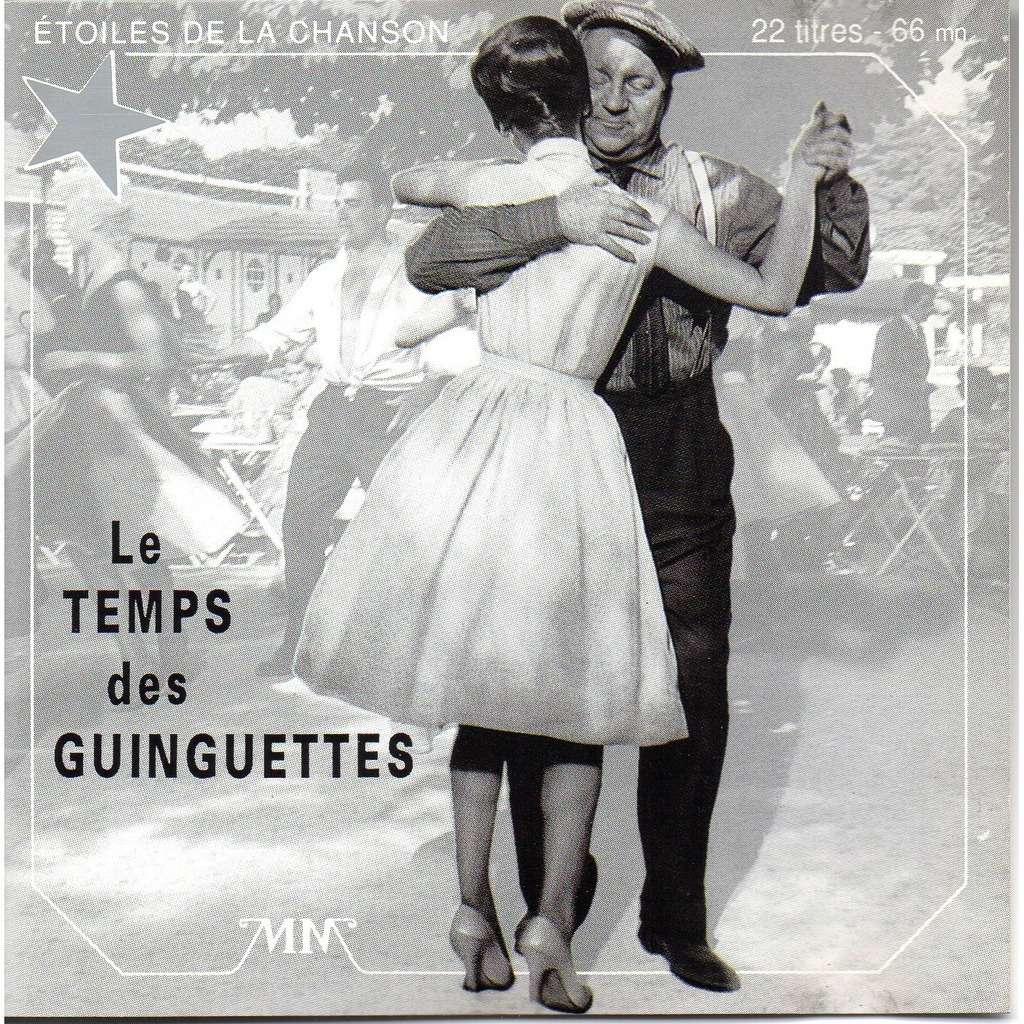 Renoir painted them. They were written about and appeared in films. One film had the song Quand s’promène au bord de l’eau (walking on the river bank) and their atmosphere was fun, romance, and dancing.

There are two or three near me, one set by a stream that feeds the Dronne is under willow trees and simply sells chicken and chips, all very rough and ready, but no dancing. Another has a bigger menu and the river nearby is full of children and dogs splashing about. There is the possibility of music in the evenings and a small area where a few people could dance. Both of them will be shutting soon for their season in the sun is nearly over.

Isabella would have loved them I think, as she loved to dance. Here is an excerpt from the beginning of Part 3 where she is dancing with Hugh, wearing the slippers he gave her.

A pair of tapestry slippers lined in silk and with deerskin soles. ‘For dancing. Dancing at your feast after the churching. They were made by the women in Vouvant, some very old tapestries, beginning to fray and the moth had eaten away the threads. So those clever women cut up the material and have made slippers. I thought of you and your love of the dance.’

‘I will wear them for that with the greatest pleasure.’ And she turned them over looking at the colours, red and gold, deep blue and the dull brown silk that lined the insides. ‘And Agnes has made me a new girdle; I am to be well dressed when I leave this chamber.’

Hugh cupped her face in his hands kissing her closed eyes and open mouth.

Already the minstrels were playing a prelude on their pipes and someone beat at a tambour, deep and slow but there was an air of excitement in the hall, as the tempo began to quicken and then the line of a song clear and bright. Fair one who holds my heart.

Hugh took her hand and they moved into the space by the doors, a group joining them, the lines of dancers facing each other. Isabella could see Agnes, round faced and jolly opposite Geoffroy who despite his limp was determined to dance at least once. They all stepped to the left, and again, to the right and left again, the men strutted and jumped to cries of admiration from the women, the women twirled and turned and hopped. Their partners grinned and took their hands once more. Again steps right and left, three little jumps each, faster now and yet more steps and more music. The fiddle, the drum and the pipes were joyful together. Laughter filled the hall as couples left the lines, declaring they were tired and hot and needed to sit, that they needed refreshment.

Hugh held her hand tightly and said, ‘Hear the words of the song, I am lost completely.’