Hello One and All. I am the author of the trilogy Isabella of Angoulême, The Tangled Queen. Southampton, Guernsey, London, HK but now settled in South West France with my husband, cat and dog and a lifetime collection of books.

In my life in France I have found all sorts of ways of being that didn’t happen much before, chief among them, hands on gardening and researching the intrigues and fascinations of early medieval European history. And now I am a writer about that time, especially the 13th century. I became president of An Aquitaine 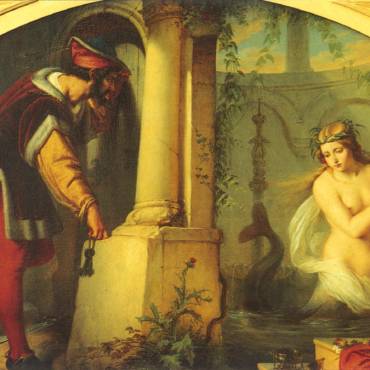 Isabella married twice and both her husbands belonged to families that believed they were connected to Melusine, the fairy woman who was beautiful, full of magic and full of mystery. The Angevins, who became known as the Plantagenets, told the story of an early Count Fulk who had a wife who had borne him four 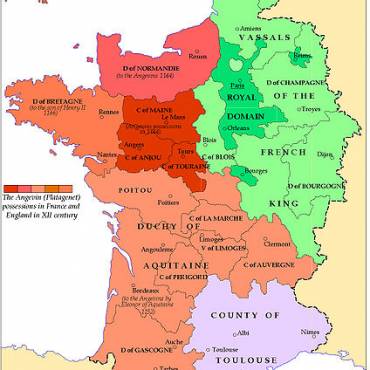 An Aquitaine Historical Society is open to all who are interested in history and in particular, local Aquitaine history and the history of France. It was founded in 1990 to help summertime residents appreciate some of the local culture but it has now become a fully-grown Association, which offers cultural activities throughout the year. Speakers 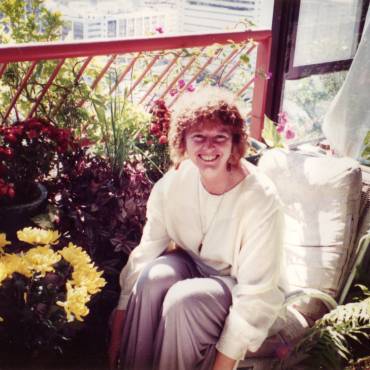 From Balcony to a Garden

In Hong Kong I had a balcony, several floors up in a high rise. The first one was like an opera box with glass sides and always felt scary. The second one was deep with its own stout walls, an extension to the room but a haunt of huge wolf spiders.  The second one was

As a huge fan historical fiction, especially this time period, I've read about Isabella of Angouleme, but only her life as a child and her years as King John's wife (what a chore that must have been!). Isabella of Angouleme: The Tangled Queen is the first book I've seen about Isabella's life after John, and it's fascinating! The Isabella in this book is not the sultry teen that married John, but a smart, strong, bold woman forging a life on her own terms at a time when women just didn't do that. Add in the politics, the fact that Isabella is still Queen of England and her son is king, but the English lands in France now belong to the French King, the shifting alliances between the various territories in France and you have a veritable smorgasbord of political and strategic pas de deux. It's quite a page turner!

Isabella herself is an interesting woman and when she marries Hugh de Lusignan she's found a partner who values her brain as much as her body and her lands. Yes, she's arrogant, and yes, she's not always consistent in her loyalties, but one can't help but admire her just the same.

This is a wonderful book, and I highly recommend it. Well written, fast paced, great subject matter...what more could you ask for!

At last the long-awaited Part 2 of this life of Isabella of Angoulême, and once again we are captivated by this beautiful and capricious queen. Isabella is now stronger, more self-assured, single-minded in her determination to regain control of her lands in the Poitou; but her young son Henry is now King of England and his councillors are reluctant to commit funds or men to assist her.

Erica Lainé brings this ambitious woman to passionate life and sweeps us through the conflicting interests of the English and French thrones and the dukes and counts who hold the lands. Along the way we learn fascinating details of the household life of the 13th century and - of particular interest to Francophile readers - the battle-scarred history of this beautiful corner of Aquitaine.

The research is impressive and gives credibility to this fictionalised account of a turbulent period of history. We leave Isabella at a crucial point in her political and personal life, torn between her love for her second husband, Hugh of Lusignan, and her loyalty to her son, Henry III. Roll on Part 3!

***** Enjoyable read    I chose this book as I live 25 minutes from Angouleme where Isabella was born. The story covered an era of history that I found fascinating and at times I was embarrassed to be from England when I read more about King John and his foibles. Whilst reading the book on my way to Cyprus where I met my long lost family, I was told that during these times the Lusignan royal family also owned Cyprus and were in my family tree! I am now going to read The Tangled Queen, book 2 with even more relish and look forward to hearing more of Isabella's story.